Irelan McDaniel, PLLC secures a significant appellate victory on behalf of its client Benbrook Economic Development Corporation (“BEDC”). In a case involving the interplay between the UCC and real-property law, Irelan McDaniel obtained reversal of a $790,000 summary judgment that also provided for the judicial foreclosure of a property owned by BEDC.

On January 1, 2011, John Franklin Campbell, III (“Campbell”) sold an autobody shop and the real property to which it attached, to K&M. In order to purchase the Property, K&M took out a promissory note from Campbell (the “K&M Note”).  The note was secured by a deed of trust on the Property in favor of Campbell (the “K&M DoT”).

Subsequently, on November 20, 2015, Campbell took out a personal note in the principal amount of $750,000 from NBT (“NBT Note”).  In connection with the NBT Note, Campbell pledged a security interest only in the K&M Note and K&M DoT to NBT (the “NBT Collateral Pledge Agreement”).

In June of 2016, K&M contracted to sell the Property to JS & TA Properties, LLC (“JS”) and obtained a payoff from Campbell. On June 20, 2016, K&M closed on its sale of the Property to JS, and wired $601,790.78 of the sale proceeds to Campbell in satisfaction of K&M’s obligations under the K&M Note. However, rather than transmitting the payoff funds to NBT as he was obligated under the NBT Collateral Pledge Agreement, Campbell concealed the fact the K&M Note had been paid off from NBT, twice renewing and extending his note and collateral pledge agreement with NBT despite having previously received K&M’s payoff.

The Second Court of Appeals explained that for NBT to be entitled to judicial foreclosure of the Property via summary judgment, it must prove that (1) a financial obligation—such as a promissory note—exists and that the NBT has some privity to it; (2) a lien—such as a deed of trust—secures the financial obligation; (3) a default on the financial obligation has occurred; and (4) the property subject to the lien is the same property on which NBT seeks to enforce the lien. The Court reversed and held that the trial court erred by granting summary judgment in NBT’s favor, because the record contained a fact issue about whether the K&M DoT on the property was discharged by K&M’s prior payoff to Campbell. 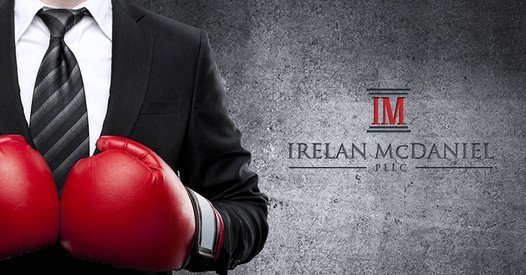